In both the education and the S.T.E.A.M (Science, Technology, Engineering, Arts, Math) industries there is a pipeline issue in regards to diverse students and employees.

In a recent program we conducted at A. Mario Loiederman Middle School, we expanded on our already successful approach that has exposed coding and game design to over 1000 students.

In 1996 Da Great Deity Dah comic book and music character was introduced to audiences in Washington, DC and areas worldwide thru the release of the Life or Death, EP on vinyl. 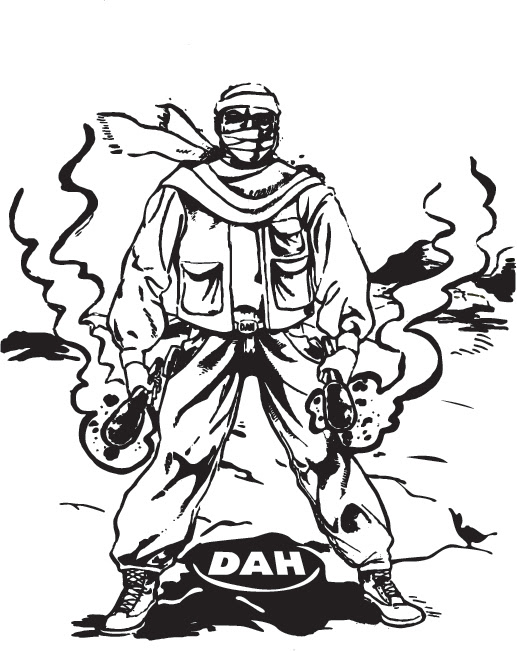 With this independent release we introduced the concept of hip-hop converging with comic books. Over the course of 3 years, 3 additional projects were introduced. These projects will eventually reach 6 continents and over 30 countries.

The production of these projects occurred in Ward 8 in Washington, DC. Our company CTO, Wole Idowu, was born in 1996 in Ward 8 in DC. He was exposed to this content which featured scientific and cosmic based rhymes and visuals.

This will eventually have an influence on his development which will culminate with graduation from High School at 15. Wole will attend and graduate from Carnegie Mellon University with a degree in Computer and Electrical Engineering, and 2 minors in business by age 20. 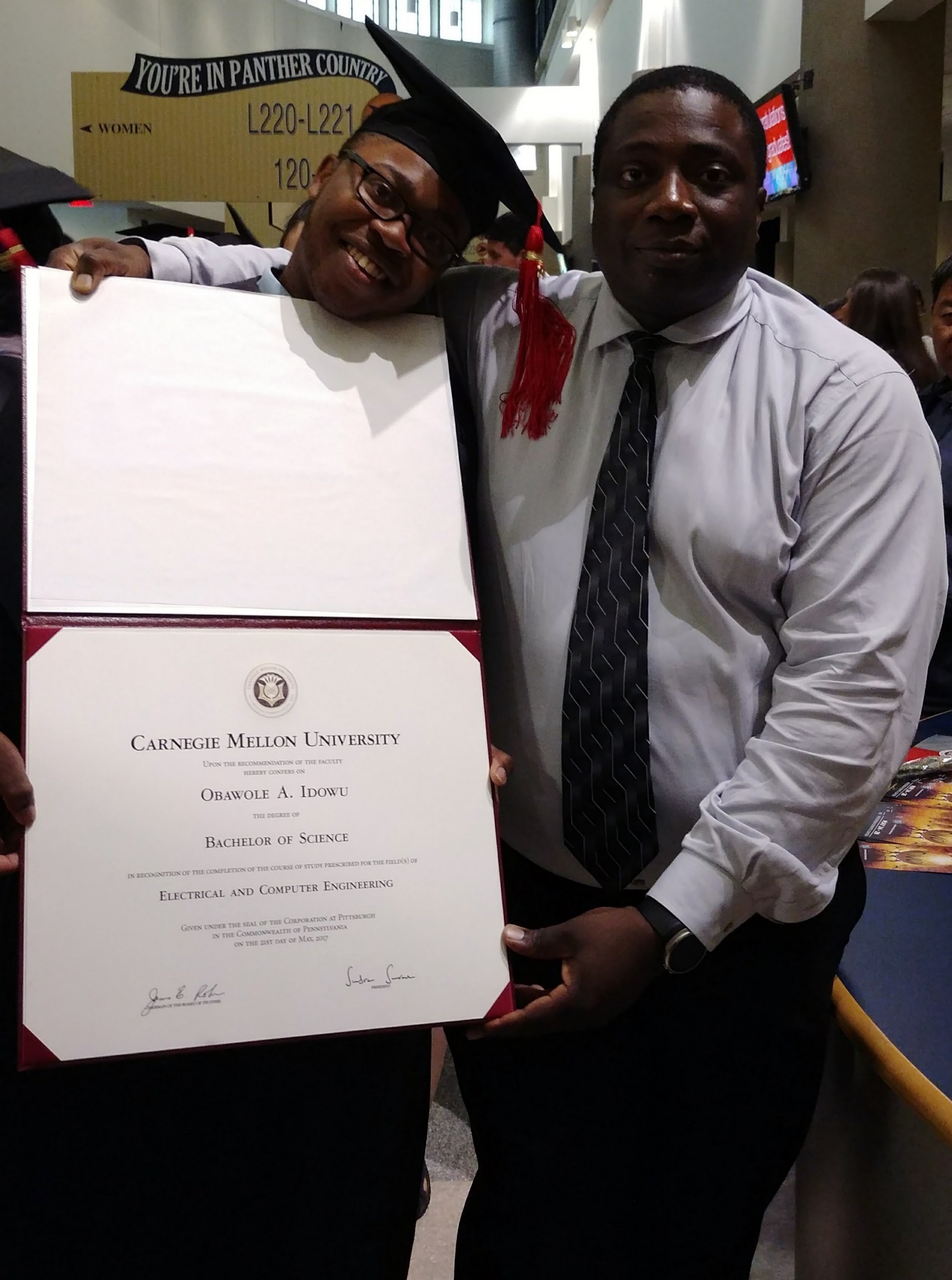 Currently Wole Idowu is not only CTO of Toyz Electronics, LLC, A Carnegie Mellon University Startup, he is also a software engineer for a major financial institution.

The question we pose is if Wole Idowu can succeed from exposure and nurturing utilizing this content, can other students in similar situations and environments also succeed?

Our hypothesis is that in the process, we will address the pipeline and diversity issues in education and employment. To build upon this analysis we added more components to our program.

At Loiederman we used an illustration of a recent project for Da Great Deity Dah which involved artist from; Europe, Asia, Latin America, and North America. For the project we created a Global Alliance project and comic book panel which unites 5 continents, using hip-hop culture and comic book illustrations.

For this project there is also a 3D action figure USB, which students also got exposed to.

Students were also exposed to wearable technology via an Android Smartwatch CTO Wole Idowu has been developing.

Students were also exposed to global cultures. In addition students were thought how to; create their own characters, write their own stories, record audio, and create animated characters. They also got introduced to 3D modelling. In that process, they were exposed to coding and game design. Students also added their created assets into a VR game. This gives them exposure to a potential career in S.T.E.A.M.

Our program worked splendidly.  Several students were highly engaged and got a chance to express their creativity in a new way. One student was able to create and write about over 20 of her own unique characters.

Another student was able to build upon a video game he had been wanting to develop and now add more components to what he had been imagining.

Another student was able to create new characters using voices and sounds he was able to make and record with the assistance of Miguel Richardson. Several other students were able to contribute their own innovation to the workshop.

All students got exposed to 3D animation and modeling and were able to add components to the World Tour video game based on Da Great Deity Dah global travels. The World Tour game is created by CTO Wole Idowu.

The takeaways is students got exposed to global cultures, and next generation technology. They also built confidence in their own ability, creativity, and innovation. This workshop brought awareness of potential career opportunities for the future that could be exciting and fulfilling.

With funding and partnerships our program can have a disruptive impact on the current structure of human development for jobs of the future. For example, introduction to 3D and animation leads to work on AutoCAD which has application in several industries.

VR is also a great tool to learn for employment in several industries as is audio production and the ability to create creative content.

Amazon recently created a second Headquarters in the local DC area. These skills will help create a pipeline for jobs they will offer along with several other companies locally in several related industries. Special thanks to Natalia Seo of Everymind who worked with us to implement this program at Loiderman.

CTO Wole Idowu has since used assets he showed the students to begin development on a first of its kind hip-hop brake dancing game, B-Boyism based on the global project mentioned before.

The song feature a World Champion DJ from Belgium, a Lyricist and a producer from South Korea and, Da Great Deity Dah Himself representing USA and North America. Here are clips of the demo.